A Highlight of Our Favorite Faces and Places in 2022

As we wrap up 2022, we’re holiday road trippin’ with Destination Dispatch! Ride along as we highlight our favorite places and faces! Each destination is packed with great group ideas – and some hidden gems that you just can’t miss.  We’ll whet your appetite with a fun fact for each and let you dig a little deeper with a DD episode and unique blog post. There are no cars allowed on this little slice of paradise, but horses and buggies abound!  Explore the island’s winding paths, historic buildings, and fabulous fudge.

The World’s Richest Acre can be found at the intersection of East Main and North Streets in Kilgore, Texas is a forest of steel derricks rising up toward the sky.  These structures mark the greatest concentration of oil wells in history.

Stop and Smell the Roses in Tyler, Texas Visit one of Ireland’s most iconic attractions in Cork – Blarney Castle.  Blarney Castle was built more than 600 years ago and has been a world landmark ever since.

Don’t forget to kiss the Blarney Stone at the top so you’ll never be at a loss for words!

Travel Big This Year – Plan a Group Trip to Europe One of the first shipyards in America and host to the battle of The Monitor and Merrimack, Norfolk is now home to the largest naval base in the world. In 1733, General James Oglethorpe and 120 passengers on the Anne landed in the area looking for a new start.  Oglethorpe named the land “Georgia” after King George II.  This was the last of the 13 colonies, and Savannah became America’s first “planned” city. From the Revolutionary War to the First Battle of Manassas (where “Stonewall” Jackson earned his nickname), Prince William County has played its part in the nation’s fights for freedom.

Get to Know Prince William County Miss Baker was something of a celebrity in 1959.  She appeared on network television, posed at press conferences, hung out with the political elite in Washington D.C., and married a hairy guy named Big George in 1962.  She was even featured on the cover of Life magazine wearing only a shirt.

Scandalous?  Not really.  Miss Baker and her partner Miss Able were the first space monkeys to be successfully recovered from a U.S. mission to space.  Unfortunately, Miss Able died in surgery four days late. The Monticello Wine Trail features more than 40 lush vineyards and wineries dotted along 25 miles of unspoiled Blue Ridge countryside.  Each invites you to sip, savor, and study the region’s rich winemaking heritage.

Charlottesville Sips and Sagas for your Group Getaway Don’t miss a chance to get up close and personal with some of Gettysburg’s best haunts and eerie sightings!

Steeped in History and Mystery, Gettysburg is a Great Group Destination The city’s oldest building dates to the 15th century – even if the city was only founded in 1846.

The St. Joan of Arc Chapel traveled from the 1420 French village of Chasse to its current home on the Marquette University campus.  It was disassembled and carefully reconstructed on the campus in 1966, where it remains today. 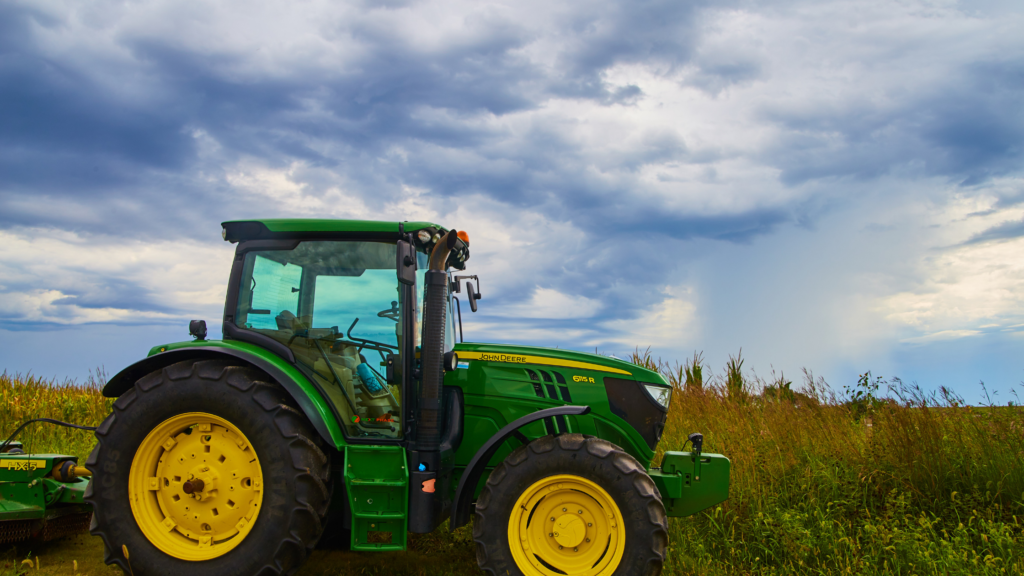 As the mighty Mississippi surges toward the Gulf of Mexico, it creates a natural border between Iowa and Illinois.  On each side of the divide are five unique cites… yes, you read that right.  The Quad Cities are actually five flourishing cities!

Oh- and it’s also the world headquarters for John Deere… kind of a BIG deal in these parts!

Why You Need to Visit the Quad Cities The colorful streets, intimate nooks and crannies, and ancient hills provide the perfect backdrop for visitors hoping to unplug and recharge.  Refresh your mind, body, and spirits in Santa Fe!

Santa Fe is an artistic hub more than 400 years in the making.  It’s a confluence of Native American, Hispanic, and Anglo cultures, surrounded by primitive wilderness that beckons to your soul.

Refresh your Mind, Body, and Spirits in Santa Fe

So consider this a rest stop and check back next week for even more fun facts and ideas for your group trips.

If you want a head start, visit our Destination Dispatch YouTube channel for the full playlist.  Find your favorite and listen in!